Disputes about whether to consider games as some form of art or not have continued for a long time. Not that I hope to end them once and for all, rather I just caught myself thinking that I still hesitate to answer this question even for myself (despite the fact that I work in the gaming industry as a game/narrative designer). I asked some of my colleagues from different studios this question and surprisingly all of them also were not sure what to answer. So I decided that it can be an interesting theme for speculations.

But before we try to define whether games are or aren't art, at first we must define what art is.

Unfortunately, the question "what is art?" is already highly subjective and after thousands of years of discussion, there is still no unanimity on this matter. So we'll have to give some appropriate definition of art by ourselves. And I think the best way to do it, is firstly to define what art is not:

All of the mentioned aspects may (or may not) be part of a piece of art, but I’d say that in any way they are more means rather than a final goal of art. And what is the final goal then? Once we’ve defined what art is not, I found a number of interesting quotes about art which don’t fall in the mentioned categories:

“Art does not reproduce the visible; rather, it makes visible.”

“Art evokes the mystery without which the world would not exist.”

"Art enables us to find ourselves and lose ourselves at the same time."

"The purpose of art is washing the dust of daily life off our souls."

"Art is not what you see, but what you make others see."

"Art is a human activity consisting in this, that one man consciously, by means of certain external signs, hands on to others feelings he has lived through, and that others are infected by these feelings and also experience them."

So what connects all these views on art? I think it is that in all of them, a piece of art assumes to be valuable not by itself, rather because of what it contains, what is hidden behind the surface of its form. In all these statements, a piece of art always reveals something either about ourselves or about the outer world (which is pretty much the same - the better you know yourself, the better you know the world and vice versa). Thus, I’d say that art - is another means of better understanding of life.

Wait, but don’t such sciences as sociology, psychology or philosophy do something like that? Well, I’d say that they give us knowledge about life, while art gives us an understanding of life, a deeper insight into how the world works that expand our consciousness . So science makes us smarter, while art makes us wiser. I know, it’s still a bit vague definition which is already based on a number of assumptions, so feel free to disagree with me. But to my mind, that's fine for now since it’s better than no definition at all!

So music is art because under the surface of its pleasant sounds and harmony there is often a feeling that moves us and lets us sink into our inner world and discover something new about us there, or if it’s a song it also can deliver us a message about the world that surrounds us.

Movies and storytelling are art because they are all about valuable inner changes of the protagonist, which can be uncovered under the surface of the main character's struggle to achieve his goal and overcoming obstacles. And through sympathy for the hero in his journey, we as the audience also draw the same lesson as the protagonist does.

Alright, and what about games? Let’s try to analyze what lies beneath their surface. 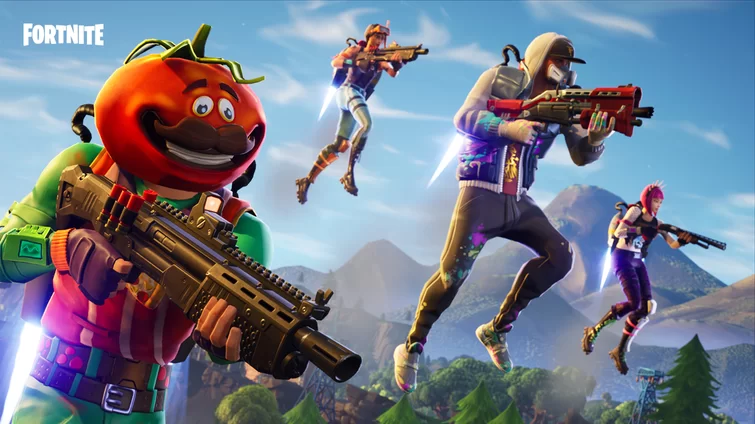 Games are often defined and valued by experience which they can give the player. But what is implied with it? Again, we face a rather subjective and vague term, but it seems to me that “gaming experience” can be roughly divided into the following components: 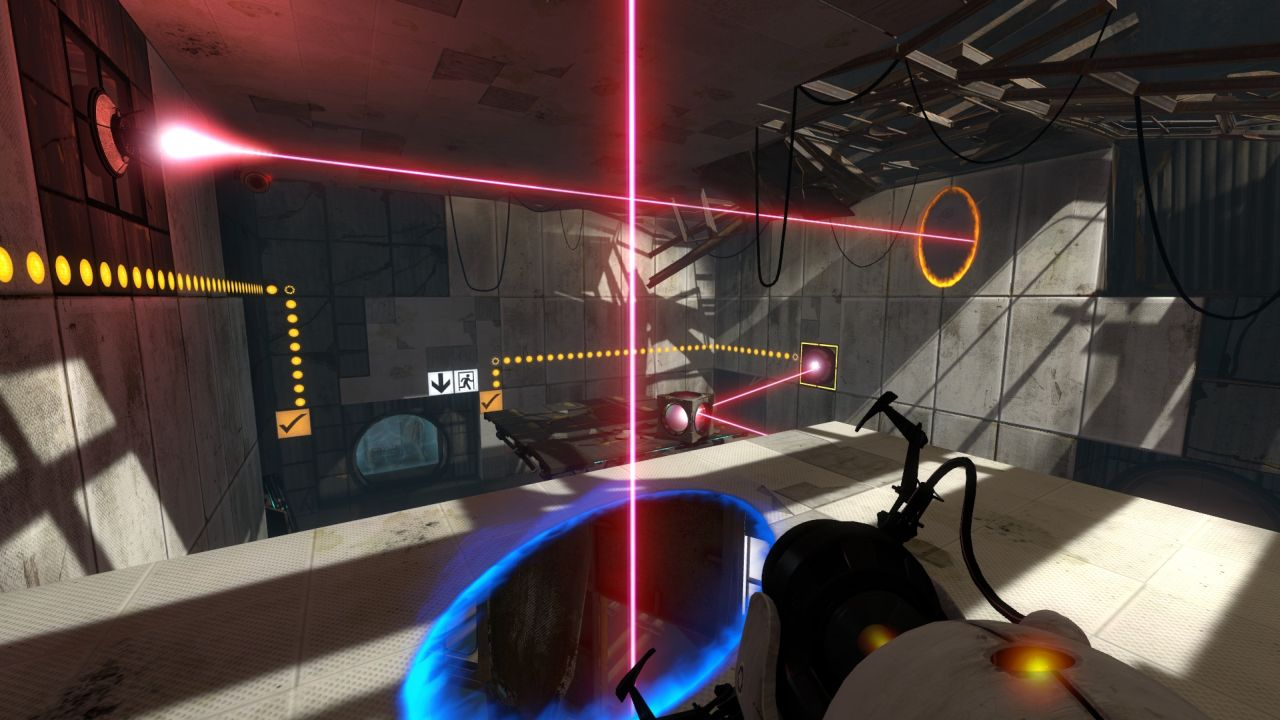 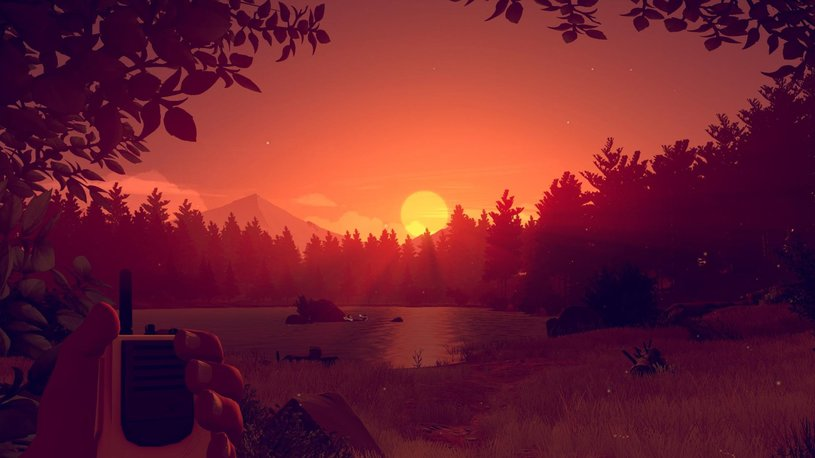 Alright, does all this mean that games have completely nothing to do with art? Well, actually there is one more aspect of gaming experience that wasn't mentioned. It is a Choice. Each and every game is based on interactivity thus on the player's decision or at least on its plausible illusion. It’s not necessarily about branching storytelling, as even such a small thing like pressing a button to move left - is some kind of a choice. And even if the game won’t develop any further until the player goes left, it is he who makes the character move. So the player feels like it is his decision to go there thus he is responsible for the possible consequences. 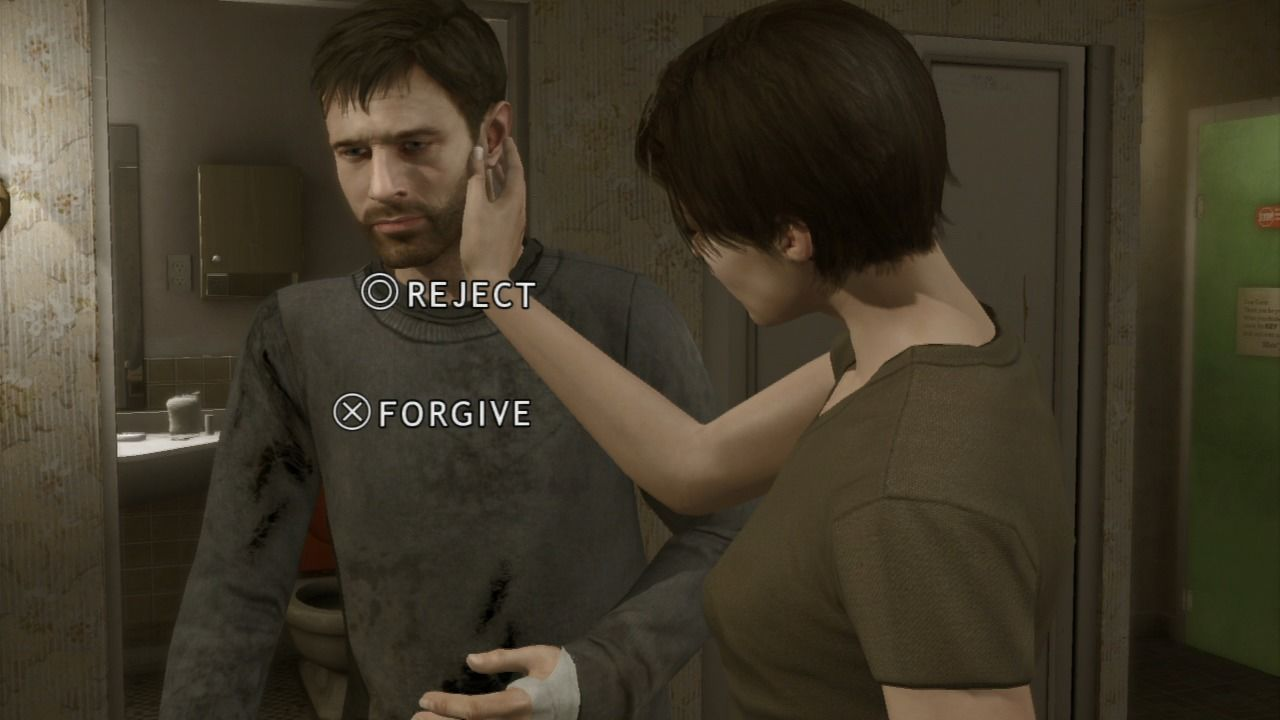 Games are the only type of media that allows its audience to interact with it. The player can not only passively watch someone do something, as in case of movies, but rather to BE this person, live his life and make choices with him. If designed right, meaningful and impactful decisions (or a very good illusion of them) that player takes during the story can serve several important purposes:

All of these purposes fall under the definition of art as "means of better understanding of life". So it turns out that games actually can be a form of art, but does it mean that all of them are? Of course not. Few of them feature such brilliant and thought-provoking choices and consequences design, so just like many pop songs or summer blockbusters movies, most of the games still serve entertainment purposes only and can't be treated as art.

It’d be very useful to give a bunch of examples of games which I consider to be a piece of art, and which not, but… There will be no examples in this article. Even within a “humble opinion”, I have no right to decide whose work, made with blood and sweat, can be called art and whose is not. I’m sure you had a number of guesses, so I highly encourage you to elaborate on it on your own. I can only give a hint that to me seems to be useful: If a game provokes reflection on some issue outside of the game's system, then it is more likely can be called an “art”. (Games with memes don’t count)

Alright, so we (or at least I) came to the conclusion that some games can be truly called art, while the rest of them - can’t. So are games, whose purpose is entertainment, useless or poorly designed or even harmful? Hell, no! Maybe they don’t have such a pretentious title as “ART”, and even if one can call them “escapism”, but they are still no less important. Because the thing is that actually, escapism is not necessarily bad, it can be very useful. I highly encourage you to read the summary of Jane McGonigal’s talk at GDC about good and bad sides of video game escapism: https://www.polygon.com/2013/3/28/4159254/jane-mcgonigal-video-game-escapism

In a nutshell, I think it’s fair to say that any kind of entertainment is some sort of escapism. Though it can help people relax, get positive emotions, it can cheer them up or help find new friends, or give an opportunity to express themselves, etc. Thus these games have a positive and beneficial impact on society as a whole.

Though, of course, there is a bad kind of escapism - when instead of complementing player's life, games start to actually replace it. Unfortunately, some games are even designed in a manner that exploits players' psychology (Skinner's box as the most obvious and well-known example). Undoubtedly, such an approach should be condemned, as for sure it’s very unhealthy for any person. 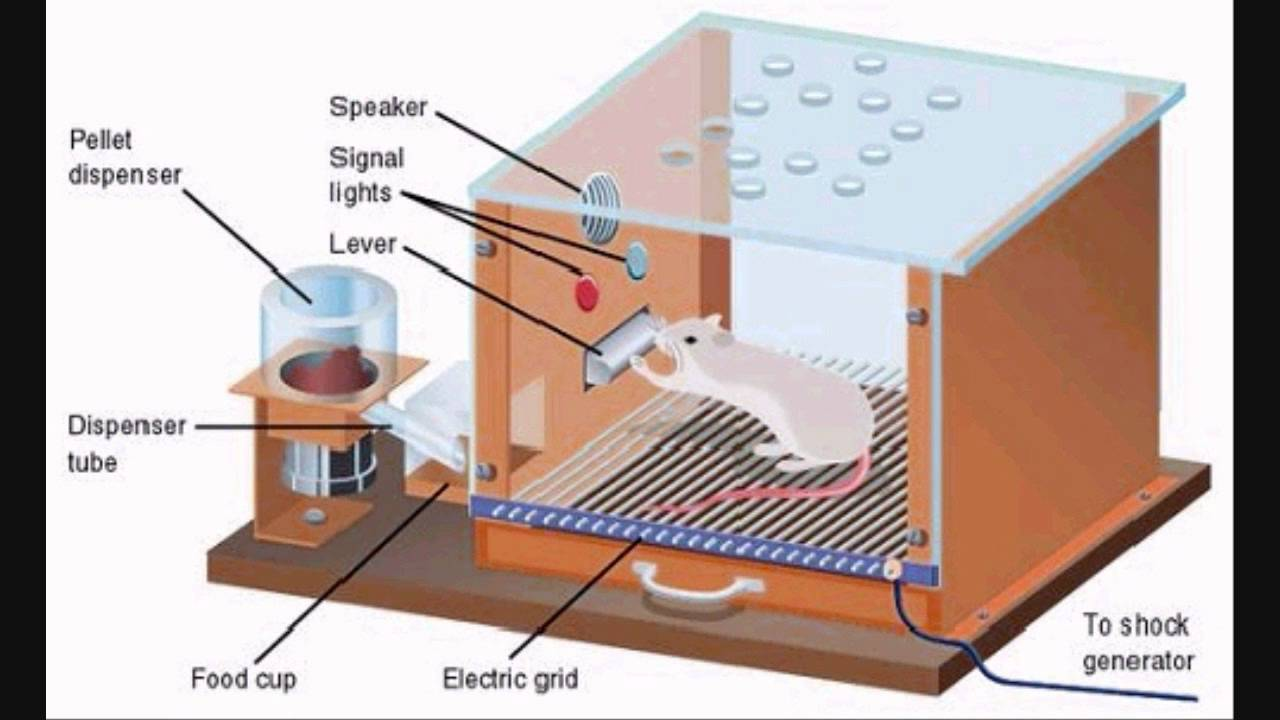 To sum up: I think that art is a means of better understanding of life, and games can achieve this educational purpose by appropriate design of the player's choices. Nevertheless, games which are created for entertainment purposes are equally useful and can be beneficial in many ways, as long as they do not replace real life for the player, and he doesn't become too addicted to them.

And while games have already proved themselves as great and fun kind of entertainment, I’m convinced that they still haven’t realized their full potential as a form of art. Their ability to translate moral messages through player’s meaningful choices is still an “uncharted territory” for games, that yet to be discovered.

Thank you for reading! I hope you’ve found these reflections at least worth consideration. Please notice, that all of the above is based on a number of assumptions and subjective definitions, so it’s totally fine if you disagree with some (or all) of my conclusions. You’re welcome to express your opinion on whether games can or can’t be called art and why.

Participated in a game jam (and survived it!)

Stop teaching the player. Let him teach the game.

Good intro vs. Great. What makes a prologue gripping?